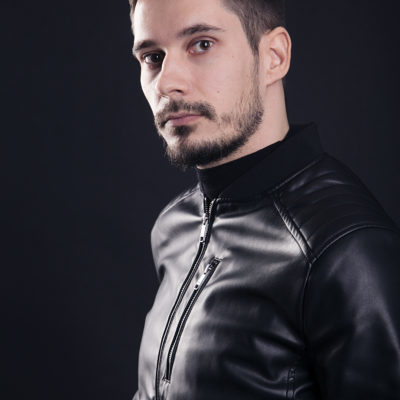 Aleksandar Matkovic (1988) is a philosopher and Marxist activist from Serbia, doing research on the political economy of Nazism. He worked as a researcher at the University of Belgrade’s Institute for Philosophy and Social Theory and as a coordinator at the Regional Science Centre in Novi Sad. He has been actively involved in several left-wing students’ and workers’ organizations in Serbia and the Balkans. His public education programs on anti-fascism were forcibly shut down during the so-called „April protests” against the governing right-wing party of Serbia (SNS), following the presidential race in 2017. In 2018, he was a visiting scholar with the DAAD at the Humboldt University in Berlin. He is currently finishing his PhD at the Research Centre of the Slovenian Academy of Sciences and Arts in Ljubljana. (correspondence: salematkovic@gmail.com)