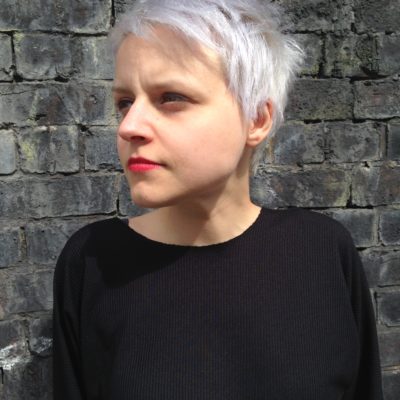 Dana was previously half of performance company There There, whose concerns revolved around reclaiming Eastern European identity in the West, enabling conversation between minority groups, and giving voice to marginalised communities.