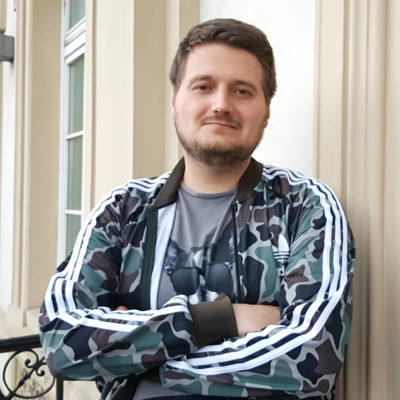 Mihai has been with VICE Romania for over 6 years and has covered everything from protests and social issues, as a reporter and then senior editor, to brand partnerships and creative campaigns, in his new role as the company’s senior copywriter. He is also responsible for all those headlines that everybody both loves and hates, in Romania.

On LGBTQ, he has contributed to the partnerships with the community’s NGOs and has covered the abuses committed during Romania’s recent failed referendum to change the Constitution, to block any chance of same-sex marriage in the future, so he has an in-depth understanding of how the subject was treated in the local media.